ArticlesLearn How To Write A Comedy Sketch 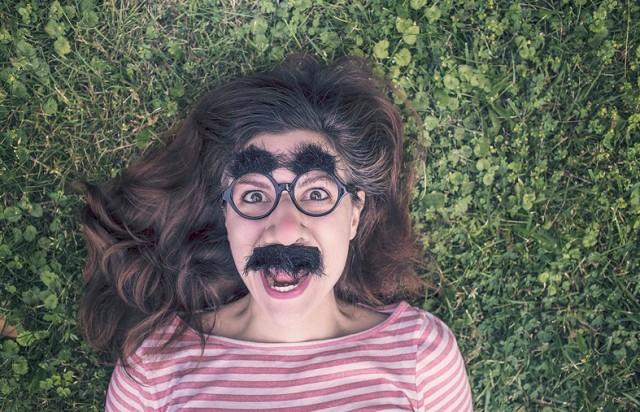 To coincide with the Writersroom comedy submission window opening we want to invite you to try your hand at sketch writing.

All sketches tend to be based on either a premise or a character.

Character Sketches
As you might expect these sketches are built around a funny character that drives the comedy. They often have a behavioural, vocal or physical trait that is unusual. E.g. The Fast Show - Suit you Sir!

Premise Sketches
A premise sketch is a sketch in which the situation is funny, rather than a particular character. A premise should be specific and you should be able to write it down in a single sentence.
E.g. A man doesn't understand innuendo.

ONE IDEA
In a quickie (anything up to around 30 seconds), you hit the audience with the idea and that's it. In a longer sketch you escalate the one idea through the scene, introducing no completely new ideas.

So now you know the basics, all you need are ideas. The best way to write is to be excited about what you are working on and the best way to do this is to have lots of ideas to pick from. Remember anything can be a sketch premise.

A really handy trick for all sketch writers is to create an SKETCH IDEAS MASTER LIST, this is somewhere you write down all the sketch ideas you come up with. It can be a notebook, a spreadsheet, or a collection of post it notes whatever works for you. Having a master list means you will never have to stare at a blank piece of paper.

You should aim to come up with at least five ideas a day. Here are some simple exercises to help you start generating them.

Once you have the basic idea then explore the emotion in the following way:

Using different useless pieces of information and emotions come up with ten premises like this and then pick your favourite three.

On a piece of paper create three lists:

Then randomly pick one thing from each list and see what your brain comes up with.

E.g. A greedy Doctor on a plane - From that see what funny premises you can mine.

Come up with ten premises like this and pick your favourite three.

You should now have six ideas you really like. Pick two of these and turn them into sketches using the structure above. (400 word limit for each sketch)

Here are five types of sketch the premise might fit into.

1. SIMPLE BUT THE IMPOSSIBLE TASK
A character is trying to achieve something, they have a simple goal and there are obstacles set in their way that they have to overcome. The goal is usually never accomplished.

2. FISH OUT OF WATER
A character is placed in a completely inappropriate or unexpected environment. It can be a comic character in a sane world or a sane character in a comic world. The world they find themselves in usually clashes with their worldview.

3. CLASH OF CONTEXT
Using things with a pre-established context, remove them from where they usually belong and take them somewhere new. E.g. Vampires at a fun fair.

4. CENTER VS. ECCENTRICS
An everyman is surrounded by comic characters.

5. PARODY
This one is self-explanatory, basically just a parody of something.

Each of these types of sketch can be combined but in general most sketches fall into one of the above types.

Start your script with the BBC Writersroom: Script Gym. Please note that The BBCWritersroom team will set you Script Gym challenges each month, but we will not be involved in reading or giving notes.

The BBC Writersroom Comedy Script Room submission window will be open from 17th April to 15th May 2017. You cannot submit your scripts via Mixital, but if you write a great one and want to submit to please find out more on Writersroom.

You can also join the other Mixital writing communities, including Doctor Who and Class. 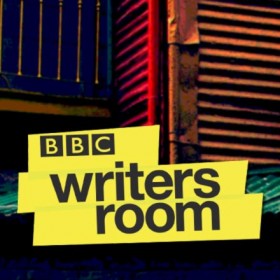 Hook your audience from the start!