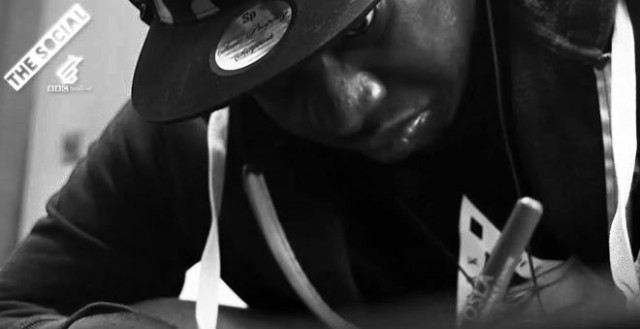 The Social Script Kit allows you to write a script and share it with the community. Here are more scripts that have made the journey from idea to film..

Despite how this story begins, it is a story of redemption. It's a story of finding self-worth, of discovering passions, and overcoming the darkest of days.

Conscious Route is a hip hop artist, a counsellor and youth worker. His story is too long to tell, but the important part is if it wasn't for music, he wouldn't be alive today.

He has experienced neglect, racism, assault and depression. He has carried weapons, and been too afraid to leave the house.

Music was there for him it gave him something to live for, a refuge from the storm.

This is only part 1 of Conscious Route's story.

Shooting In The Wild | The Lost Valley

The Lost Valley lies between two of The Three Sisters in Glen Coe in Scotland. This beautiful not so secret spot was a stowaway for thieves and criminals of years gone by. Stories tell, people used to steal cows and hide them here! Mental! If you do find this not so secret place, make sure you tidy up after yourself. No one wants to camp next to a jobbie...

Shooting In The Wild follows local wildlife filmmaker Andrew O'Donnell as he discovers the best spots across Scotland to capture amazing footage of the Scottish wildlife. From camping out in hides for hours to trekking with heavy kit along rivers - it's all worth it to get the perfect shot.

Read the Shooting in the Wild script here 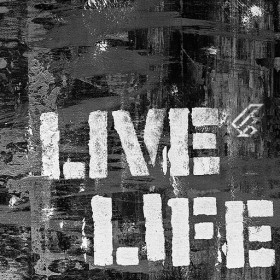 The Social: From Script to Video (part #1)

The Social: From Script to Video (part #4)