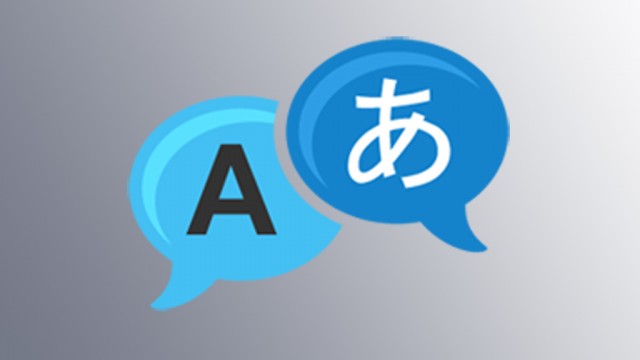 A translator converts the words in games into different languages.

A games translator will switch the sound aspects of a video game (like the characters' speech) into other languages so the game can be sold in different countries. Translators also translate the written instructions and documentation that comes with a game. The industry is split about 50/50 between people who have a degree in translation or foreign language, and those who've worked their way up through the industry.

Good to Know: You don't have to be a huge gamer to be a translator, but you'll have to learn a lot about the industry as you go.

Salary: A permanent job as a translator in a gaming company will earn you around £24,000. 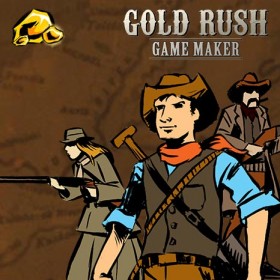 How big is the games industry?